India’s First Ever Pavilion at CES

Silicon Valley-based venture capitalist, Asha Jadeja Motwani has announced the launch of India Tech Park at CES2020, the largest and most influential technology event worldwide, which is going to be held in Las Vegas from Jan 7-9, 2020.

The purpose of the first ever India Tech Park is to showcase India’s blooming consumer electronic systems startups globally and provide them exposure to the international startup ecosystem. The startups chosen are driven by responsible young entrepreneurs with sensitivity to climate, water, and sustainable food practices.

Sharing her vision about the India Tech Park, Asha Jadeja Motwani, founder of Motwani Jadeja Foundation, said, “The startup ecosystem in India is still evolving. The promise shown by Indian start-ups is incredible. Buoyed by bold, fresh economic policies and reduced red tape, Indian startups can truly lead the world and can contribute to the goal of a $5 Trillion economy by 2025 and even overshoot it to reach a $10 Trillion economy if nurtured and supported well.

“The government has taken a lot of initiatives to provide a push to the startup culture in the country but the international exposure to the enterprising startups is still relatively low.  Indian policy makers need to be part of the macroeconomic world and talk in global terms to compete in the world economy.

“At the time, when connectivity and reach are no longer problems, the government must take a stride forward and push the startups to get the global exposure which would benefit the country as a whole and India Tech park is igniting the spark,” she further added. 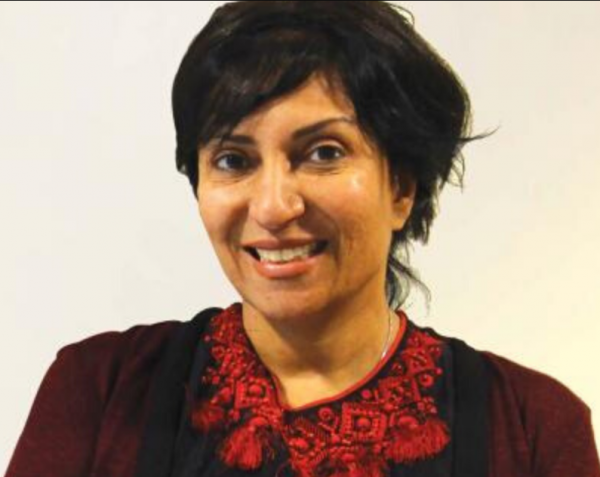 Asha Jadeja Motwani is a Silicon Valley based Venture Capitalist, Entrepreneur, Philanthropist, and Change agent for “exponential change” in the world.  She is an influencer with a humanitarian vision to uplift the downtrodden masses and tackle global power inequalities.

As a Venture Capitalist, she has invested in over 100 startups, some of which have gone on to become public companies including Kaltix (now Google), Jareva (now Veritas) and Mimosa Systems.

She has been a speaker at TiE Global Summit, Stanford University, Ink Talks, World Economic Forums to name a few. 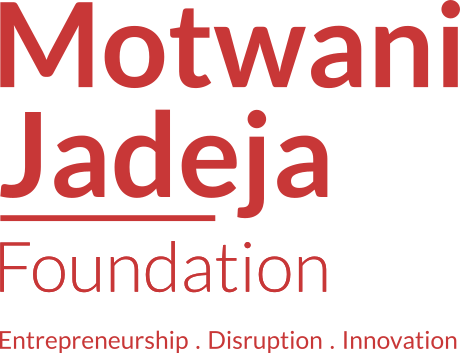 Motwani Jadeja Foundation (MJF) is a non-profit organization which has created a network of entrepreneurs in South Asia trained to think and drive exponential change. The areas of work include disruptive entrepreneurship, poverty alleviation, gender parity, and sustainable development. Motwani Jadeja Foundation supports a global network of entrepreneurial thinkers, artists, writers and tech innovators driven by the values of individual freedom and excellence. Most of the projects are designed from the ground up to become self sustaining social movements fueled by local communities.

MJF’s main initiatives are education, the maker movement, and women’s rights. Based out of the Bay Area, NYC, and India, the foundation has a strong global footprint across various tech sectors and academia.

Stay Up To Date With CES News

You have Successfully Subscribed!